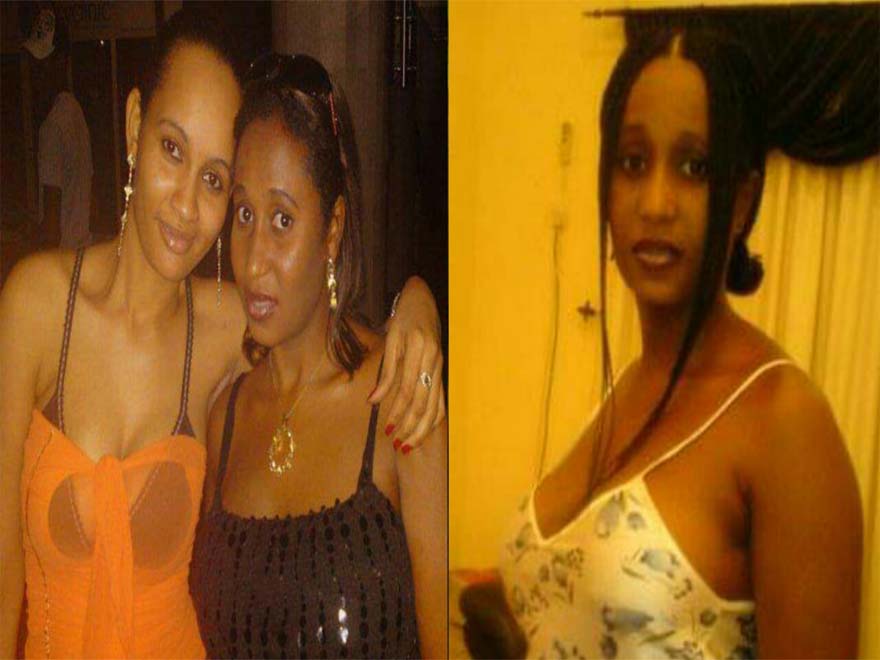 TMZ reports: "Two eyewitnesses who claim to have seen the proposal go down tell us it happened at a resort in the Bahamas. The...

• Leaders of the Universities and Institutes of Education in Nigeria have agreed to write Post Utme twice a year. Where t...

WAEC 2018 RESULTS IS OUT CHECK YOURS NOW

WAEC 2018 RESULTS IS OUT CHECK YOURS NOW

Gombe State University announced on July 21, 2018 as a day to conduct the Aptitude Test for students who won the award of 160... 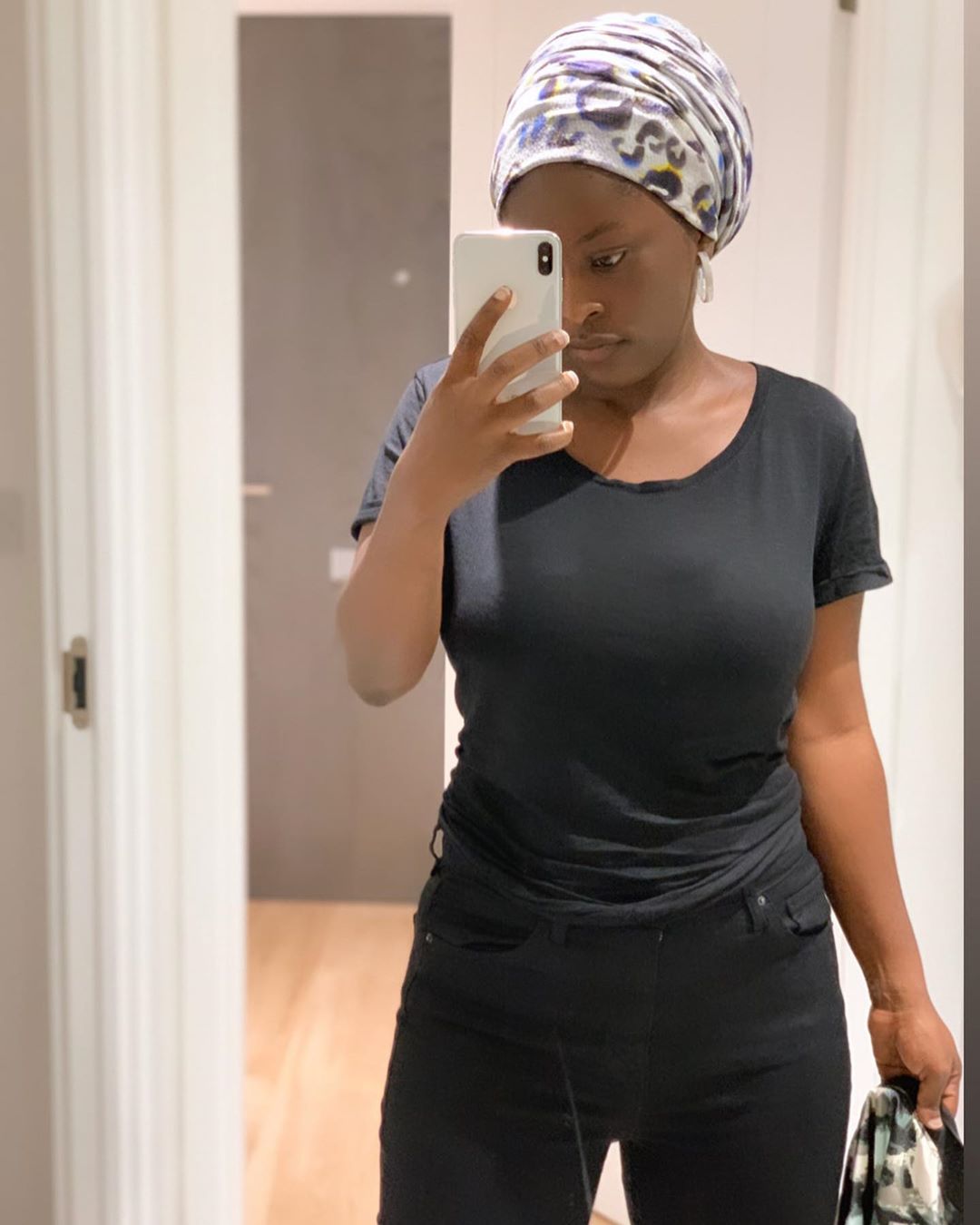